The reality is that major conservative media outlets like Fox News do lie to their viewers all the time. However, those viewers still “trust” FOX to tell the truth…which has indeed been fairly disastrous for our democracy. In other words, because some people DO trust fake news, they are woefully misinformed and make very bad decisions. Unfortunately, it is mostly right-leaning media that tend to have the strongest bias and the least factual reporting (see http://mediabiasfactcheck.org (http://mediabiasfactcheck.org)), and indeed far-right media that has the highest conspiracy and propaganda tendencies. It is also right-wing media that parrots Russian propaganda that mass media can’t be trusted. The irony of this situation is pretty extreme, don’t you think…?

According to the most recent Gallup data, 69% of Democrats trust mass media, but only 15% of Republicans do. And liberal-leaning media actually has much higher factual reporting, and less extreme bias (again see http://mediabiasfactcheck.org). So you can see the effect here: Republicans distrust factual reporting in mainstream media with a left-leaning bias, but trust fake news outlets like FOX that peddle Russian conspiracies! They’ve got things upside down! So sure…the Republican mistrust in news media is having a negative impact on U.S. democracy. It’s how Donald Trump — likely the worst President in U.S. history and a truly awful human being — was elected and remains popular. And this horrific presidency, with its corrosive policies and fear-mongering, continues to be very damaging to America and the rest of the planet.

With that said, here is a Pew Research article with a deeper look at perceptions of media trustworthiness and democracy, with several relevant links:

An update on our research into trust, facts and democracy (https://www.pewresearch.org/2019/06/05/an-update-on-our-research-into-trust-facts-and-democracy/)

For more on Russian disinformation, check out these links:

From Russia with Likes (Part 1) | Your Undivided Attention

The disinformation age: a revolution in propaganda 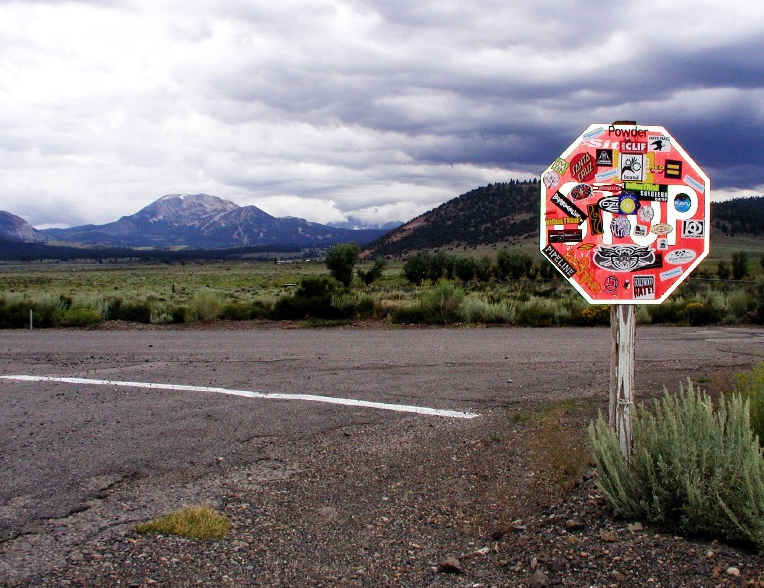 To support a new framing of this longstanding issue, my latest essays covers many different facets and details that impact the polarization of Left/Right discourse. However, its main focus centers around the concept of personal and collective agency. That is, how such agency has been effectively sabotaged in U.S. culture and politics for both the Left and the Right, and how we might go about assessing and remedying that problem using various tools such as a proposed "agency matrix." The essay then examines a number of scenarios in which personal-social agency plays out, to illustrate the challenge and benefits of finding a constructive solution - one that includes multiple ideological and cultural perspectives.

Essay link in PDF: The Underlying Causes of Left vs. Right Dysfunction in U.S. Politics

Also available in an online-viewable format at this academia.edu link.

As always, feedback is welcome via emailing [email protected]
Carl I think there are a couple of things happening….

1) As I mentioned in a previous A2A on this topic, we are all increasingly losing our capacity for discernment of the deceptive manipulation and calculated neglect that is being willfully and artfully applied on a global scale. In a sense, the “neglect” of this topic is therefore partially attributed to ignorance about its reality. So we become frogs in a pot of water being brought to a boil, and a large part of the calculated neglect becomes (of necessity) keeping us ignorant of that fact.

2) The second issue, more specific to Quora, is that Quora itself is gradually becoming subject to the same propaganda mechanisms that have been injected into other social media of late — via Cambridge Analytica, Russian hackers and bot farms, etc. Someone recently asked me to answer a question with “totalitarianism” in the topic, which was then — unbelievably — changed to “socialism” by Quora content review, when it has absolutely nothing to do with socialism! So Quora is not immune to deceptive manipulations that continue to keep people ignorant and misinformed.
The steady attack on civil society by neoliberal agents — which includes undermining educational institutions, news media, informational resources, and indeed “facts” themselves — has coincided with a culture steeped in consumerism, self-soothing, comfort-seeking, titillation and distraction. A perfect union. Thus an increasingly global pool of worker-consumers is essentially self-medicating to manage the pain of being boiled alive by capitalism, and the neoliberal plutocrats and their obedient owner-shareholders are more than happy to provide additional consumables for that self-medication.

But, like David Foster Wallace’s observation about fish in water, a majority of us simply do not recognize the pain that is driving us, or that capitalism is the root cause of that pain, or that we are being force-fed a spectacle to further dilute and redirect our democratic will away from realizing or correcting actual causes. And so instead we are encouraged to lash out — to elect folks like Trump, or blame immigrants and minorities, or blame progressive-minded policies, etc. — and the neoliberal puppet masters, delighted by this windfall of populist conformance, can then amplify that misdirected ire so that we become dumber, more ignorant, more confused, more divided, and more tribalistic in our blame. It’s really quite ingenious.